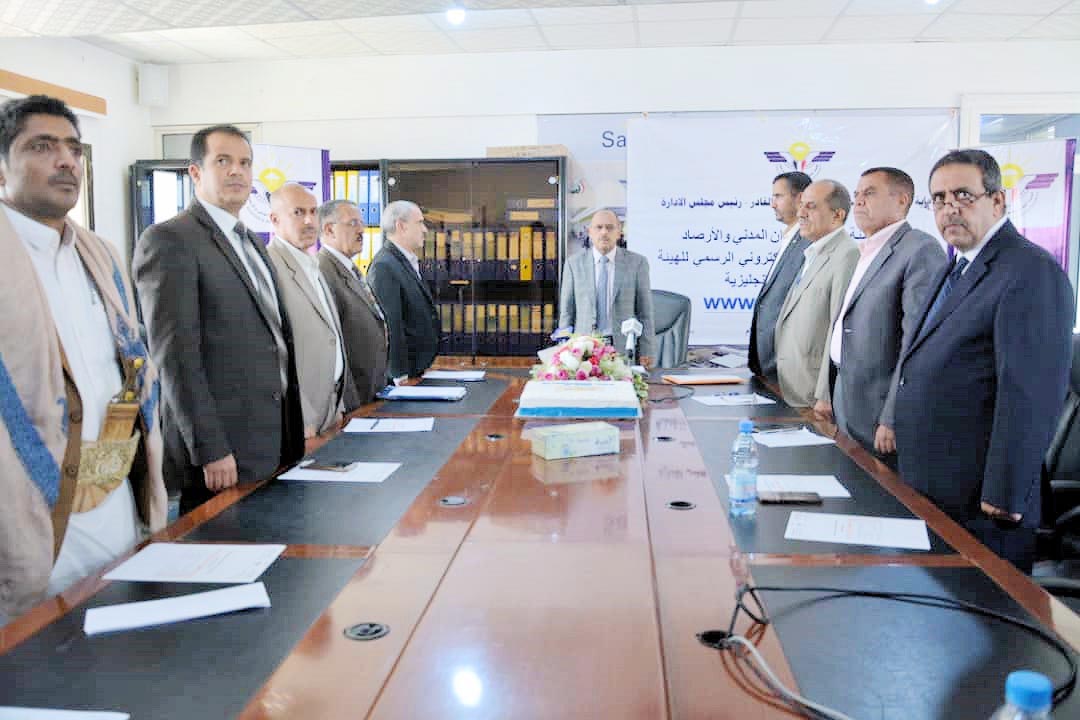 Dr. Mohammed Abdulkader- Chairman of CAMA inaugurated on 20th April 2019 the new official website of CAMA.The new website is a comprehensive interactive digital platform for all the news and information related to CAMA, the services it provides, as well as the most important news related to the air transport sector and civil aviation.

During the inauguration, the Chairman pointed out that this site comes within the framework of CAMA's efforts to develop its policy of facilitating communication and contact between CAMA and the public, i.e. relevant individuals and institutions. He also indicated that the new site will work to provide its services on a continuous basis and with a modern technology that will be of interest to journalists, researchers and those who are interested in the fields of civil aviation and meteorology. He added that the site comes within the efforts aiming to benefit from the new technologies that shall be employed to improve the performance. He praised the efforts exerted to develop the site and launching it in its new format, which is meeting the new developments.

On his part, CAMA's Media Director- Mr. Sultan Farag said that the launching of the website comes within the framework of CAMA's efforts to develop channels of communication with the public and to clarify its role by publishing all the news and activities of CAMA in the official website in both Arabic and English. He also pointed out that the new website can be visited through the following link: http://www.cama.gov.ye.